When the Twins where released in spring 2018 the bike quickly became the Nation’s favourite Middleweight cruiser! Winning accolade after accolade & quickly becoming the UK’s top selling bike in its class – this is the bike that has truly brought Royal Enfield into the main stream. By the end of its first year this bike became Britons 2nd best selling bike! Out selling every other make and model except for the BMW R1200GS!

The Harris Performance twin cradle frame produces joyous handling & with a low centre of gravity and a dry weight of just 202kg it’s supremely agile too! This makes these bikes super easy to handle at any speed – even if you’re just pushing the bike around your own garage you will be pleasantly surprised by how easy to handle it is.

And with looks that genuinely are super pretty, there really is nothing but positive vibes from these stunning bikes.

In addition to the bikes, there is a whole new range of accessories just for the twins.

There is a decent line of genuine RE accessories and in addition we have lots of other choices too.

And to mark the new decade, Cooperb have become an S&S Proven Performance dealer.

Specialising in the range of performance goodies that mean even more fun for Royal Enfield Owners. There are Exhausts, Air Filters Power Commanders, Hi Lift Cam Kits and Big Bore kits & we have our own custom bikes with these on so we can demonstrate the difference these parts can make.

If you want to ride a Twin that has no siblings (?!) We have developed a range of custom parts for the twins that are guaranteed to make your bike stand out from the crowd!

Everything from machined billet steering yokes, to custom seat units and fairing panels.

We have worked directly with the best in the business to bring you everything you need to build a unique bike with show winning looks & peer stopping performance!

Our own custom Interceptor has been used to develop this line and we also have a Continental GT demo bike that we have used as a base for our accessible cafe racer custom!

We can offer so much more than a test ride, instead we can physically show you how these bikes can easily be personalised & made perfect – just for you!

Just tell us what you want to use the bike for & we will create the perfect bike!

Then you can use Facebook to join our thriving community of RE riders having fun! We have regular meet ups and ride outs. From UK touring trips to afternoon bimble’s – its always more fun in a group! 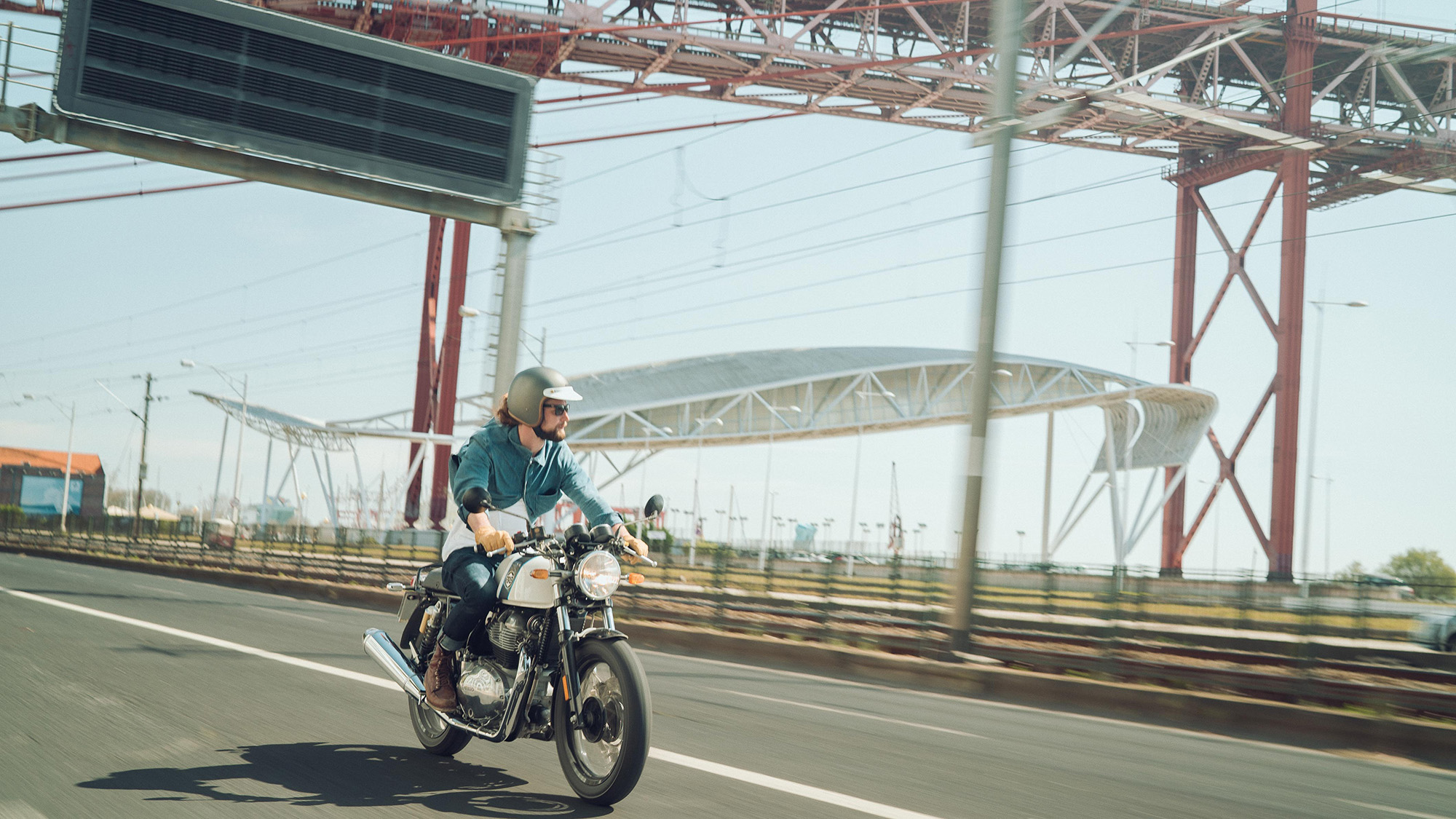